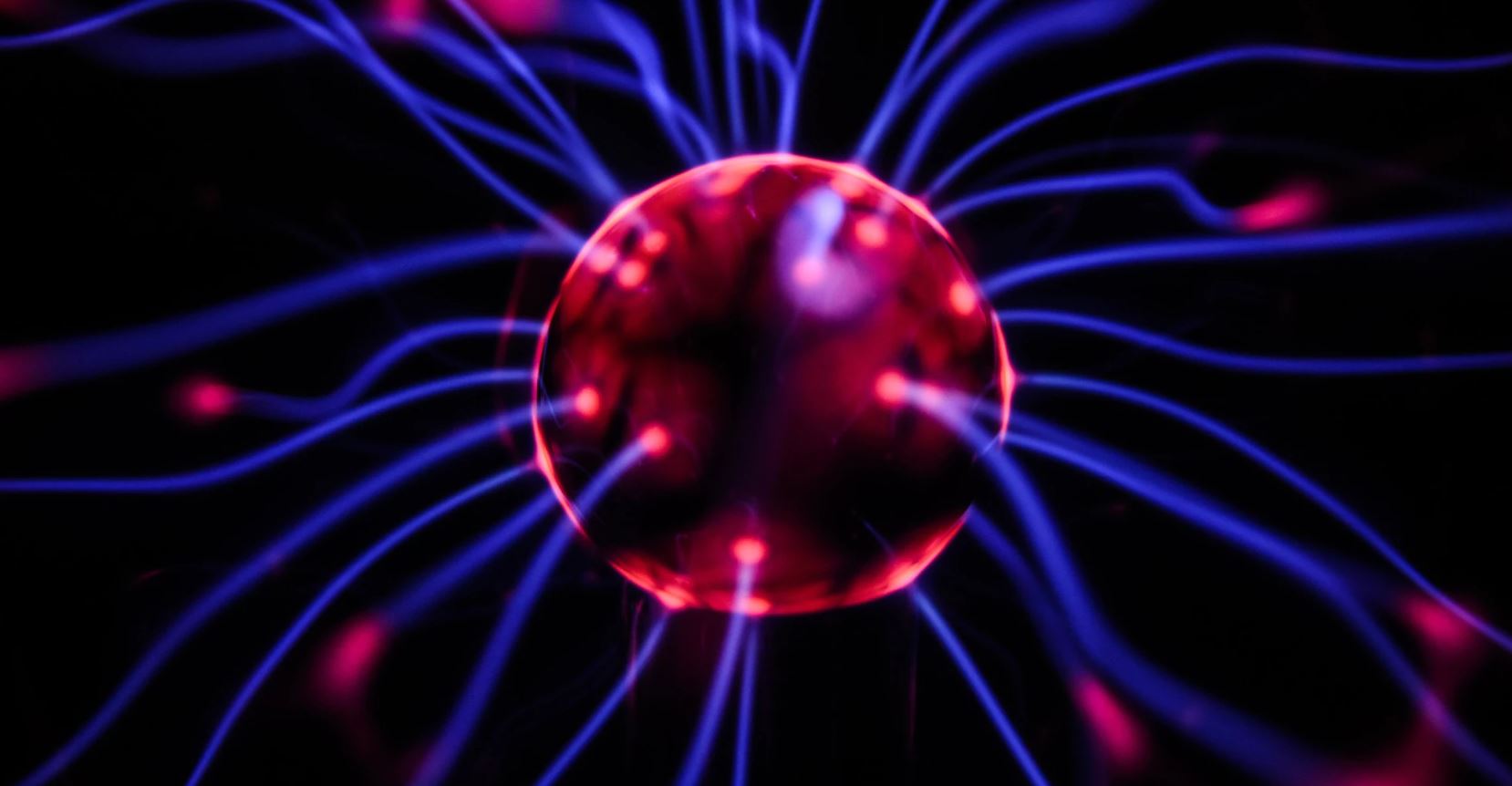 The Addictive Brain is a project that focuses on science communication. Founded by Dr. Chinmaya Sadangi, a neuroscientist and a passionate science communicator, he aims to bridge the gap between scientists and the public by explaining science in ways that non-scientists can understand, “We aim to spread awareness about how scientists utilize tax payer’s money/government funding to help develop a better world and encourage women and under-represented minorities can get interested in studying STEM subjects.”

Who’s in the team? 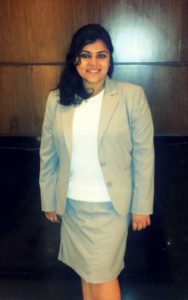 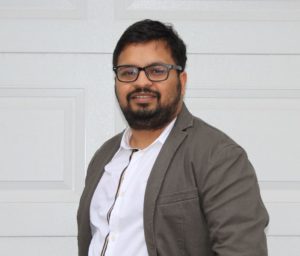 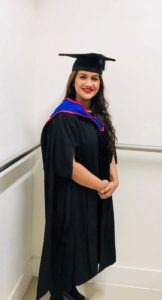 Pratichi Dixit (left), Social Media Manager and Content Editor. She works as a Corporate IT consultant in Toronto, Canada.

Satabdi Das (right), Creative Designer for The Addictive Brain. All the logos for the page have been designed by her. She is a marketer by profession and a designer by heart.

Why was The Addictive Brain was set up?

“Often, people may read media reports and consider it to be true, whereas it’s far from the truth. For example, many people believe the myth that vaccination causes autism, and it was spread by some media article. And there are not just a few, but many such articles posted by non-reliable sources that spread myths.

“We wanted to create a platform where scientists directly share their day to day experiences, studies, and educate people directly. For transparency, we also encourage direct interactions between our contributors and audience. We have been receiving great feedback so far and people wish to see so much more.” 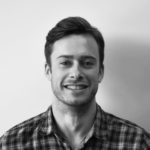