FIVE THINGS TO BE THANKFUL FOR IN YOUR SCIENCE-WORLD 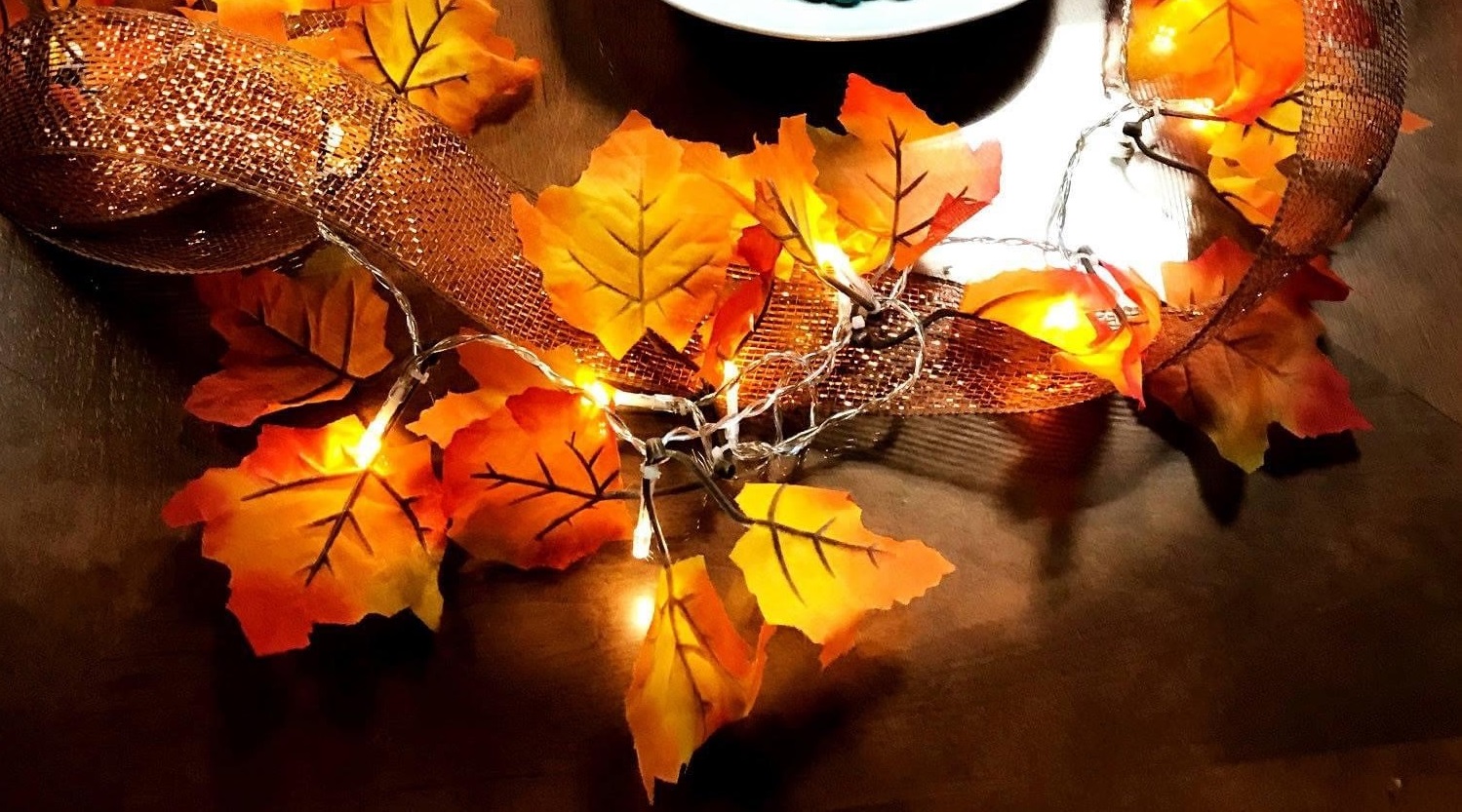 With the recent announcement of the success of several COVID-19 vaccines, it is fitting to remember how vaccines originally came about. There is a hint in the word itself, which originates from the Latin word ‘vacca’, meaning cow.

Beginning with his understanding of countryside folklore, a British doctor called Edward Jenner noticed that, although milkmaids suffered from cowpox, they never contracted smallpox, which was a deadly disease at the time. In 1796, he took the pus from a cowpox pustule and inserted it into an incision on eight-year-old James Phipps’ arm. Amazingly, James Phipps was now immune to smallpox.

However, this was too revolutionary for the Royal Society, and, upon submission of his paper in 1797, Jenner was told that he needed more proof (a feeling that most scientists can likely still relate to). Undaunted, Jenner proceeded to ‘vaccinate’ several other children and, in 1798, his results were published.

Read scanned copied of Edward Jenner’s subsequent publications in 1800 and 1801.

Antibodies: fascinating molecules that are important to many areas of research (not that we are biased, of course!). It is also a word that has been at the heart of many COVID-19 therapies and tests. But how were they discovered?

Over 100 years after Edward Jenner’s cowpox experiment, Emil von Behring and Shibasabura Kitasato published their results describing antibody activity against diphtheria toxins. This led to Paul Ehrlich’s side-chain theory, where the side-chains (receptors) bind specifically to toxins in a ‘lock and key’ interaction.

Since von Behring’s Nobel prize in 1901 to Gerald Edelman and Rodney Porter’s joint award for publishing the molecular structure of antibodies in 1972, the study and use of antibodies has progressed drastically. They are used widely throughout research and form the basis of many experimental techniques. From neuroscience to infectious disease, our understanding of antibodies has helped us discover the mechanisms behind numerous disorders and develop multiple therapies.

While 2020 has been a challenging year, for two women it also included a celebration of their work. The Nobel Prize for Chemistry 2020 was awarded to Emmanuelle Charpentier and Jennifer A. Doudna for their work on genome-editing.

The discovery began with Professor Charpentier’s study of Streptococcus pyogenes and the finding of the CRISPR-Cas system that disarms viruses by cleaving their DNA. After being introduced to Professor Doudna at a conference (those networking events can be useful), the two women began a collaboration that would help revolutionize the life-sciences.

In 2012, they published a paper that outlined how CRISPR-Cas9 could be used to edit genomes, which has enabled researchers to explore the basis of several genetic diseases and probe biochemical pathways that could lead to new treatments and novel genetic therapies.

On the origin of species

On the fourth Thursday of November 1859, Charles Darwin published “On the Origin of Species.” This famous book details Darwin’s evidence for natural selection, including his observations made on his voyage on the Beagle in the 1830s. While the book received mixed reactions at the time, his study went on to revolutionize the way scientists thought about evolution.

Darwin’s observations combined with Mendel’s pea plant experiments spearheaded the understanding of genetics within the scientific community. Since then, technological advancements have allowed us to investigate the field of genetics. This has helped us diagnose and treat many disorders, including creating tests for COVID-19.

Support from your PI and lab mates: results from our Tipbox poll

Over the last week, we asked you what you were thankful for in your science world, and your response was split between support from your PI and lab mates. Having been a bench scientist, I understand the need for both. While your PI has experience and expertise in the challenges you face in your lab-work, you also need the more informal support of your peers.

In a year that has changed what ‘normality’ means, this is more important than ever. We have had to work around challenges that we never dreamed of, find ways to keep positive, and discover what truly matters to us.

Whether you celebrate Thanksgiving or not, it is good to remind ourselves what we are thankful for. And also, to remember to look forward to whatever the future will bring.

View all contributions by Joanna Patterson-Cross