MASTER YOUR SCIENCE COMMUNICATION: AN INTERVIEW WITH DR. ADAM RUTHERFORD 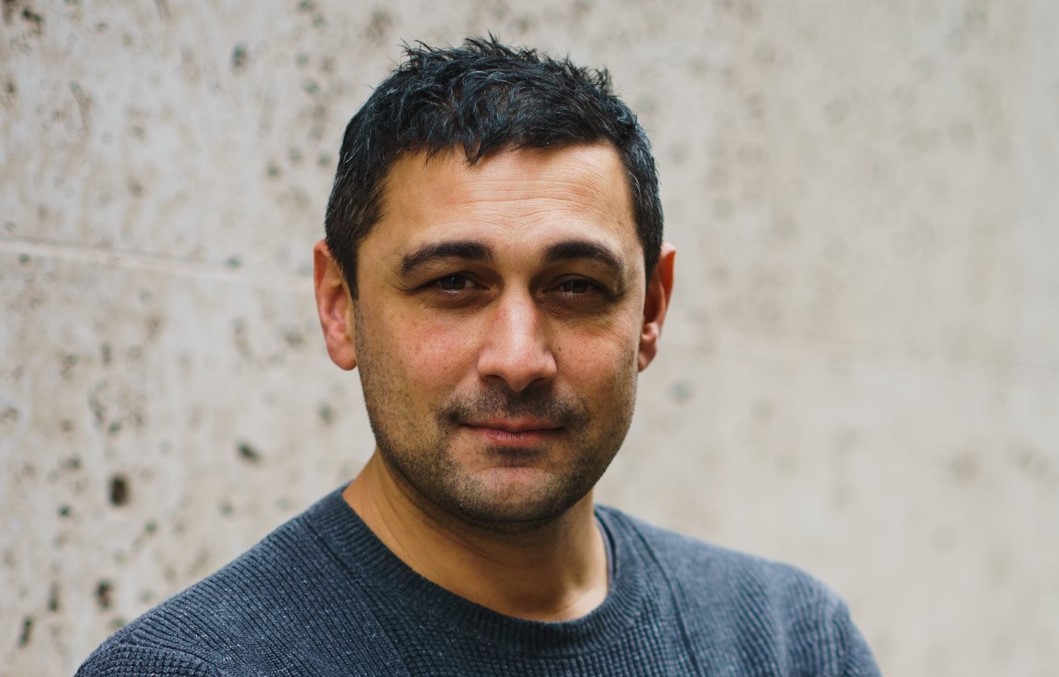 Science communication is something we take seriously at Tipbox. We’ve run a panel discussion on the topic, heard our readers sci-comm tales, and now we’ve got the low down from one of science communication’s biggest believers, Dr. Adam Rutherford. You may be familiar with Adam’s work on BBC Radio 4 podcasts Inside Science and the hilarious The Curious Cases of Rutherford and Fry. We caught up with Adam right before a stage show to promote his most recent book, “The Book of Humans” – a great read for scientists and non-scientists alike. He gave us his take on modern science communication, problems with the current peer review process, and a few tips for other scientists going on stage to present.

I love being edited – brutally. Being broken down by an editor is an instructive process

Many of our audience have expressed an interest in pursuing a career in sci-comms, but there can be a fear associated with making this jump from the lab bench to communications. When we asked Adam how he felt about making this very switch, it was clear it wasn’t something that fazed him. He had enjoyed being in the lab but equally enjoyed science writing.

“I had a really good experience during my PhD, it was a very positive experience. I just realized I was better at talking about science than doing it. I became an editor at a journal and then started writing for The Guardian and doing some work for Radio 4.”

This seems like a big skill swap, going from your classic molecular biology lab straight into a job as an editor so we were keen to find out how you can ease yourself into this change.

“In terms of the skillset; I don’t think many people realize that writing is a trade and a craft. It takes practice. I read some of the early things I wrote now and wince, but I’m not ashamed of that. You get better at writing by doing a lot of reading and writing. The one thing I would say is that people need to get their writing edited. I love being edited – brutally. Being broken down by an editor is an instructive process.”

Is it a scientist’s duty to communicate their research?

Science communication is something not all scientists are fond of. Some are better at it than others. Some simply don’t want to do it. But should it be something that scientists are held accountable? If research is paid for using public funding, is it a scientist’s obligation to communicate their findings to the public? We put this question to Adam.

“I think that science communication should be integral to PhDs. If you want to do sci-comms, it should be built into the structure of your research, it shouldn’t be an extra. It also shouldn’t be an obligation because some people just aren’t good at it and some people are naturally good at it. There is so much pressure for PhD students to work extraordinary hours and then to do sci-comm on top of that. What we need to do is to work towards a better model of sci-comm integration within PhD training.”

The impact of science communication

Normalization of science is changing over time

Science communication is becoming increasingly popular amongst young scientists. The last decade has seen a boom in the popularity of science communication using social media to promote research and everyday lab culture. But is science becoming more popular or is it just noticed more because of easier access to information?

“I think we’re currently in a good space for science communication. There are more science outlets, festivals, and more science on Radio 4 and the BBC than there has been at any time in history. Normalization of science is changing over time – you can go see a science-related event in London every day of the week in some form.

Having said that, The Royal Institution (RI) Christmas lectures have been going on since the early 19th century. Here’s a fact for you fact fans! Albemarle Street (the street the RI is on) was the first one-way street in the world. Why? Because the traffic to see Faraday and the other Christmas lecturers was so profound, it blocked up the streets. The mayor made it a one-way street to cope with the demand to see popular science. So, science was hugely popular back then, we’re also in a good place now, but that doesn’t mean we can’t do more.”

Patrick and I (team Tipbox) loved this fact. It’s gone straight into my fact repertoire to break out when the time calls.

Science publishing: what needs to change?

We must ask the question, does what we’re doing serve science?

The future of science publishing is something frequently under debate in the field of biological science. With a select few large journals holding an increasing amount of power when it comes to the research we should consider cutting-edge, it raises the question, is this system viable? Does something need to change? We got Adam’s thoughts on this.

“I think one of the worst things in research culture is that it’s extremely aggressive, the competitiveness is deeply problematic. The structure of the reward system within universities via peer review and journals is not just problematic but fundamentally broken. I think this is an unsustainable system run by a hegemony of commercial companies.”

Open access and the increased use of preprints in biological science is something Tipbox is hugely passionate about. Before we even mentioned this topic, it was very clear that Adam had some big preprint opinions of his own.

“We must ask the question, does what we’re doing serve science? In many cases, journal publishing does not serve science. I think there is a role for journals in the future but not in the supply for primary research when we are developing alternatives. I think bioRxiv (the biology preprint server) is a good thing, it’s not perfect yet but physicists have published using arXiv for years and this seems to work for them just fine. If traditional journals are contributing to science and publication in a positive way, then there is an argument for sustaining the current system. As it stands this just doesn’t seem to be the case and something needs to change.”

You can know things your audience doesn’t know, but don’t assume that they can’t know

It’s obvious from talking to Adam why he’s found his home in sci-comms; he’s speaks eloquently and confidently about what he loves – genetics. But even someone who has presented on stage in front of hundreds of people will still get a little nervous. He had this advice for any aspiring science communicators out there.

“Being nervous is ok. Don’t do it if it doesn’t make you nervous. Everything from a lab talk to talking at Wembley: you need to be nervous. Talks take practice, it’s a skill and some people are more predisposed to talking in public than others. The talk I’m giving tonight is towards the end of my book tour so what you’re going to see is a well-practiced performance. I can do it with ease now.  When I teach science communication at Imperial and UCL I always say, ‘know your audience’. Never underestimate your audience’s intelligence. You can know things your audience doesn’t know, but don’t assume that they can’t know.”

We stopped the interview there as Adam had to run directly on stage. We got a bit carried away talking to him, but we found him to be such a delightful mix of entertaining, intelligent, and just a downright friendly chap. We stayed to watch the show which proved to be an entertaining combination of human history and genetics with plenty of audience participation thrown in. If anyone hasn’t had the pleasure of seeing Adam on stage, we can thoroughly recommend going.

For any aspiring science writers out there – get writing! Adam quite rightly said writing is something you get better at with practice. There’s no excuse. If you want to write, you can. You can even write for us. So… 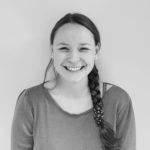