AN ODE TO CLANCE & IMES: THE GHOST AT THE PHD FEAST 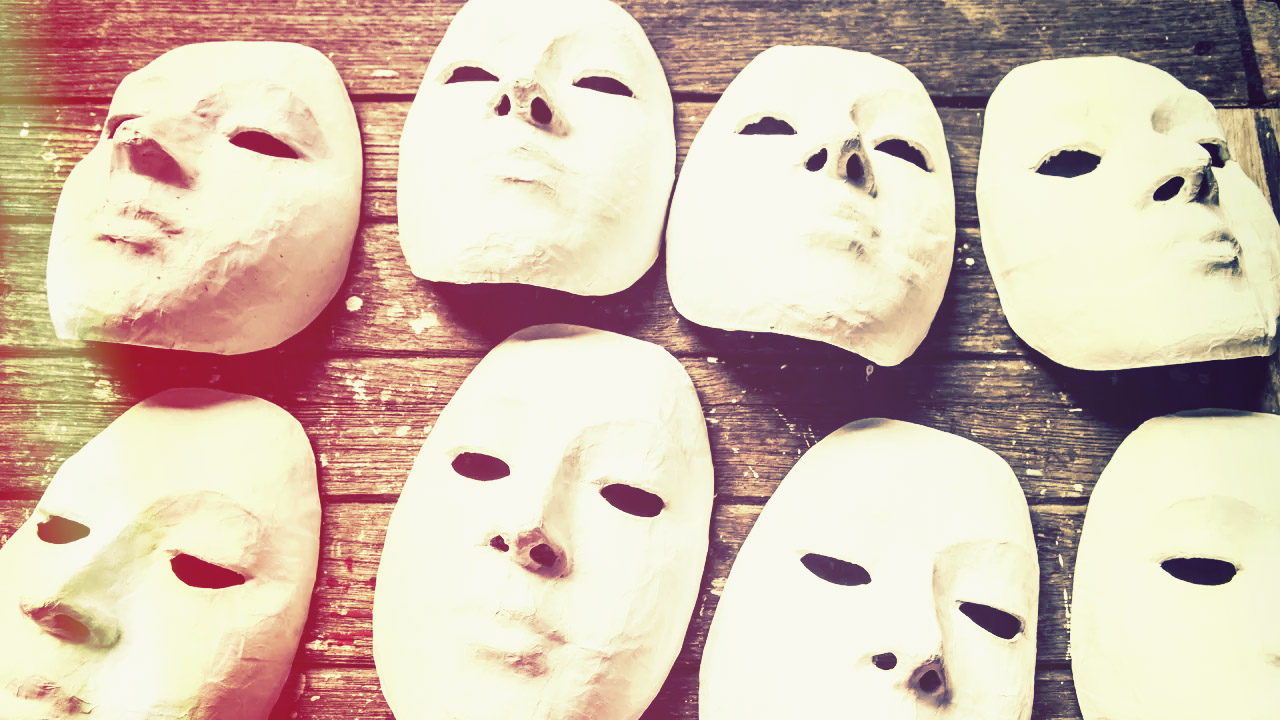 [A note from the editor: Harry claimed third place in our Tipbox writing competition with this brilliant look at impostor syndrome and academic life. Harry is a first-year PhD student at the University of Manchester, studying the behavioral and neurodevelopmental consequences of maternal immune activation in offspring. During his four-year BBSRC-funded project, he regularly writes science communication articles and participates in community science festivals.]

As a freshly minted grad student sat in the back row of a University lecture theatre bearing the name of a Nobel laureate, I had a revelation. I finally had a name to attach to that innate feeling which I had first experienced over a decade ago in my academic trajectory. As a child and throughout my teenage years I shied away from the performing arts, had no discernible talent for the humanities, and certainly did not inherit ‘the football gene’. What I had in lieu of this was an unfashionably successful track record in the sciences – and an unshakable feeling that I didn’t deserve it.

11 years later, sat in that lecture theatre in the first week of my PhD in Behavioural Neuroscience at the University of Manchester, a professor of Academic Enhancement introduced me to the concept of ‘impostor syndrome’. People experiencing impostor syndrome have a deep-set feeling of being a fraud, attributing their successes to clerical errors, mistakes, and sheer dumb luck. The term was first coined in the 1970’s by the clinical psychologists Pauline Clance and Suzanne Imes, who were intrigued by the rate of high-achieving women in academia who would opt for ‘down-shifting’ – aiming for tenure-track positions and settling for less. I vividly remember a conversation when parents proudly talked to family friends about how dedicated I had been for my GCSE exams, and the deep-rooted feeling that I, somehow, had fraudulently earned those grades. In fact, I’ve had this feeling ever since, from passing my A-levels and undergraduate degree, to this day as I start to climb the PhD mountain.

So why do we experience it at all? The American Psychological Association suspects that in an age of high-pressure careers where there is a strong emphasis on future success, we’re becoming increasingly susceptible to imposter syndrome. In fact, evidence suggests that growing up in a family who place a strong emphasis on achievement can predispose us to the feeling of faking it in later life. Being part of a minority group in your subject area is also thought to be a risk factor for imposter syndrome, which probably explains why the first instances of it were seen in women in academia. A unique feature about life in the 21st century is the boom in social media accounts to hide behind – we’ve become conditioned to bury our deepest insecurities and present ourselves to the world in our best light. We’re surrounded by people who look trouble-free, and not tied down to the chain of their inner monologue.

I think Clance and Imes revealed an incredibly salient part of daily life for many postgraduate students, but what I’ve learned about impostor syndrome is that it’s a deceptively common feeling in all walks of life. A recent BBC article highlighted that imposter syndrome is rife amongst those who we consider to be the personification of success, such as neurosurgeons, Grammy award winners, and prize-winning authors. If you have a fear of the fraud police, it’s difficult to appreciate that you’re not alone. Impostor syndrome has another cruel characteristic of making you think that whilst others experience it as a feeling, you are a genuine fraud.

Although it’s sad to hear that imposter syndrome could limit how far take ownership of our successes, it’s not all doom and gloom. If I could go back and change anything about my academic life so far, I would get someone to enlighten me about Clance and Imes’ theory as soon as possible. When I first heard about imposter syndrome and assigned the feelings I’d experienced to it, it was an incredibly cathartic moment. Since that day, I’ve tried to look at my achievements in a more objective way, assigning my success to skills that I know are there, and not luck. It’s comforting to know that, when you speak to colleagues and friends, most of them feel the same way. I now think about imposter syndrome just like any other PhD-related problem (like an antibody that won’t show a clean band on a Western blot, or a protocol that won’t optimize) – talk it out with your supervisor, and figure out how to move forward from it. What’s more, a psychological study from the late 90’s showed that experiencing imposter syndrome is a good indicator of success. The eponymously-named Dunning-Kruger effect found an inverse relationship between perceived and actual success on a range of cognitive tasks. Basically, the more you feel like a fraud, the more successful you’re likely to be. In addition, the APA have also published a guide on how to combat feelings of impostor syndrome.

Starting a PhD is a confusing time of life where a lot will go wrong – but soon enough, a lot will go well. We’re stuck in the blurred middle ground between our education and a career, where a huge input seems to yield little output. Impostor syndrome is common and often goes undetected amongst postgraduate students, but we can understand the way it works and how we can combat it with help from colleagues and supervisors. Clance and Imes will back me up on this – they’ve all been through it before.

‘This column will change your life: feel like a fraud?’, the Guardian, available online at: www.theguardian.com/lifeandstyle/2013/nov/09/impostor-syndrome-oliver-burkeman

‘Feel like a fraud?’, the American Psychological Association, available online at: www.apa.org/gradpsych/2013/11/fraud.aspx

‘The more inept you are the smarter you think you are’, BBC news, available online at: www.bbc.com/future/story/20131125-why-the-stupid-say-theyre-smart 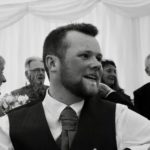 I am a first-year PhD student at the University of Manchester, studying the behavioral and neurodevelopmental consequences of maternal immune activation in offspring. During my four-year BBSRC-funded project, I regularly write science communication articles and participate in community science festivals.

View all contributions by Harry Potter