SCIENTISTS AND THE MYTHBUSTERS MENTALITY 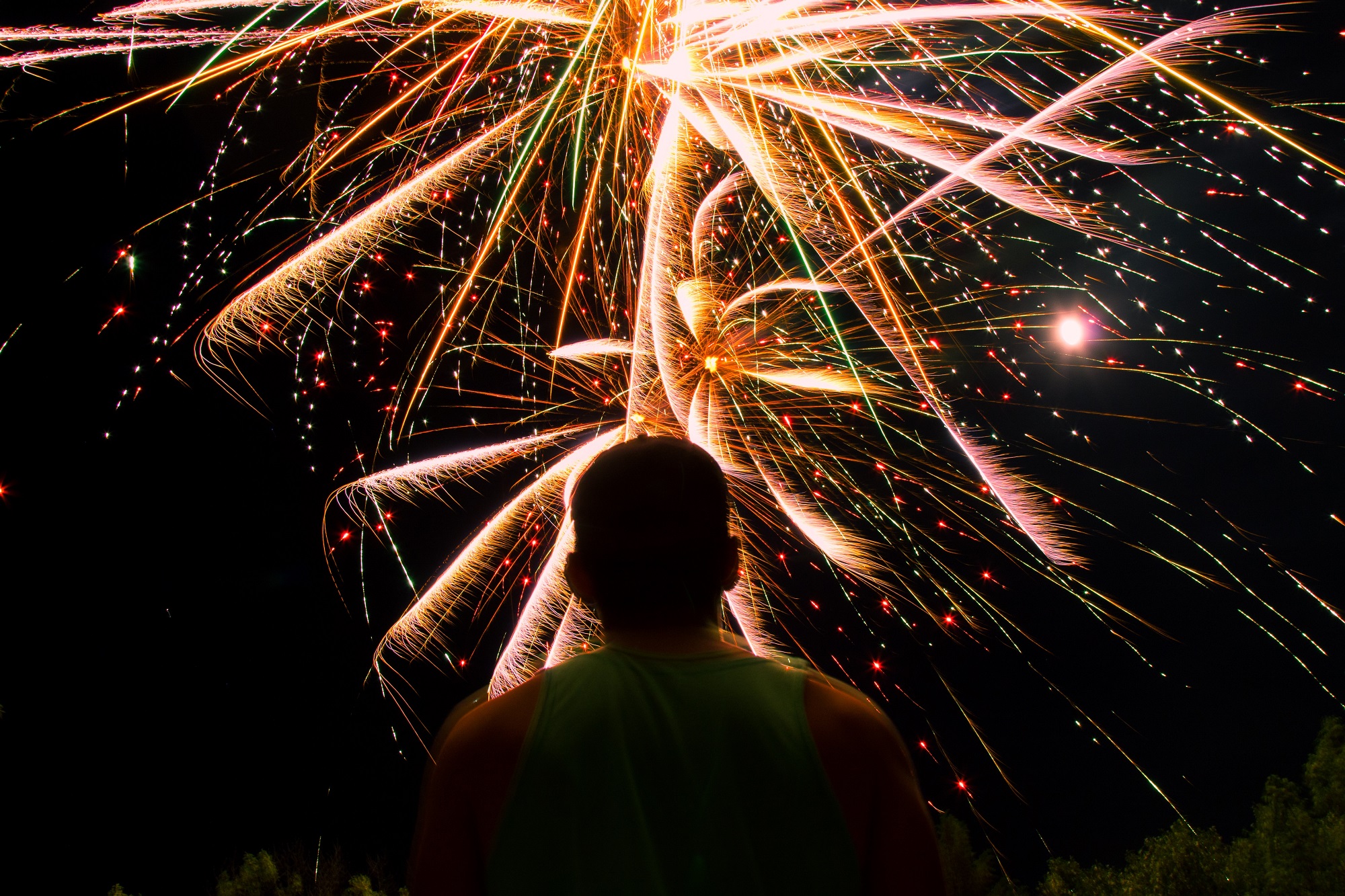 I was on a flight the other day that included “Mythbusters” among the entertainment offerings. I watched an episode in which they were testing the myth that you can build a makeshift bomb by placing nails inside a lightbulb, screwing it into place, and turning on the light. When it came to the moment of truth, the Mythbusters flipped the light switch and… nothing. Nothing happened. I thought to myself, “They must be so disappointed. All that hard work and no explosion.” But they didn’t seem disappointed. They were laughing and high-fiving each other all the same. It seemed they were happy to have simply busted the myth – to have answered the question for themselves and others. And I realized that I learned just as much watching that episode as I do the ones when the myth is deemed plausible.

Revisiting this classic TV show as a graduate student led me to an epiphany: that researchers should approaching science more like the Mythbusters. Like many scientists, I often find myself frustrated when my experiments fail to yield exciting results. I once spent months synthesizing an organic compound, only to discover that it did not produce its desired effect on the cell. While I believe some temporary disappointment was warranted, I know that this time was not wasted because I still learned something.

Striving to approach experiments not with the expectation to always discover something groundbreaking, but rather to gather information that contributes to the question at hand, is beneficial to scientists for two reasons. The first is for the sake of personal morale. The science is ultimately beyond our control, and it’s necessary to acknowledge our efforts and productivity independent of the results of an experiment. The second is that sharing all of our findings, both positive and negative, is a service to the larger scientific community in that we prevent others from trying the same things and failing themselves. If someone else wants to develop a prodrug for isocitrate, I can assure you that trimethylisocitrate doesn’t work! You’re welcome.

I think the emphasis on results-driven research has contributed to exaggerated and falsified scientific claims. Elizabeth Holmes’ “Theranos,” a company based around a device that could run blood tests with just a few drops of sample, recently went bankrupt after it was revealed that there was no scientific evidence to support the accuracy of her product. Holmes’ desire to “change the world”, as she expressed in several interviews, would have been better realized if she had said, “This is what I tried, but it didn’t work,” and enabled others to use that information as a foundation for further optimization, rather than fabricating the flashier result.

As the story of Elizabeth Holmes demonstrates, it’s easy to lose sight of the basic principles of scientific exploration. In fact, the scientific method itself – the very first thing we learn in science class – is set up in a way that is intended to keep our expectations of earth-shattering discoveries low. Step one: identify a null hypothesis. It’s essential that we start with the mindset that our experiments will not produce statistically significant differences, and try to disprove that hypothesis, not the other way around. Otherwise, we are too susceptible to the experimenter effect—we interpret and manipulate data so that it tells us what we want it to, or we miss some other interesting result altogether because we weren’t anticipating it. We need to be “Null HypothesisBusters.” Doesn’t quite have the same ring to it, but maybe they’ll let us throw Buster off a building anyway.

Photo by Jack Patrick on Unsplash

Bring the magic of science into your home

Adapt to Working from Home: our Tipbox tips 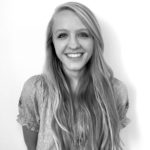 I am a PhD candidate in the chemistry department at Northwestern University.

View all contributions by Sarah Anderson