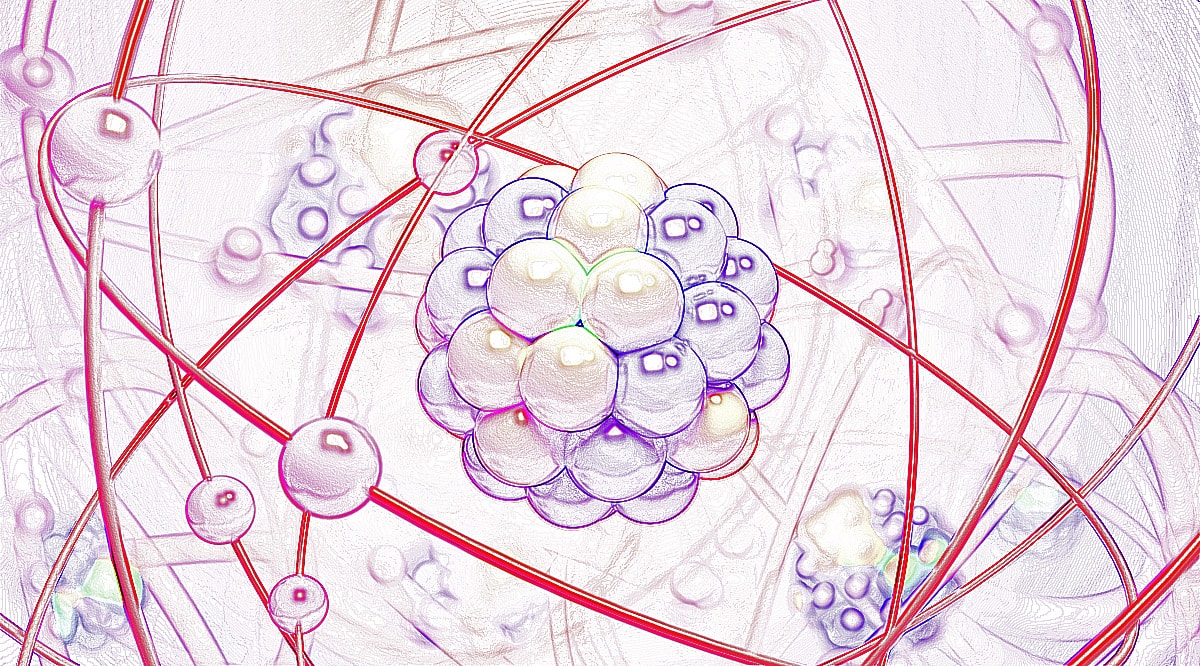 [A note from the editor: this piece was entered for our Little Tipbox of Horrors writing competition. Although it didn’t win the competition (this one did, and it’s superb) it still had a special place in our hearts and we feel deserved to be shared with you, our beloved readers. Enjoy.]

Once upon an electron, a young boy sat in his room. This young boy was no ordinary boy, he was much different than the other boys. He was known for, in a lack of better words, being a “Debbie Downer”. With a negative attitude, he was frowned upon by the other boys for constantly bringing negative vibes around when they played together and interacted. The young boy felt left out frequently because of his weight. You see, he was not overweight, but quite the opposite. The other boys were 1835 times more massive than the young boy. Despite their difference in weight, the young boy often wondered why he was so different. He asked his mother one day why he was different.

“Mom, why am I different from the other boys?” the young boy asked.

His mother replied, “Honey, you are slightly different, but still the same as the other boys. Indeed, you are small matter, but you have energy just like the other boys do”.

The young boy and his family lived in the cloud of space outside the center of town on the outskirts. The only people who lived there with those of his own kind. Even though he did not live in the center of town, the young boy was constantly moving. The young boy’s family was constantly trying to become stable like the noble people of society, so they were constantly trying hard to move into a new level outside of town with 8 people living there total. The young boy had always heard his parents speaking of “8” being the magical number, but never understood why this was. The young boy was feeling very negative on this particular day. He felt as if he had no purpose. His father thought otherwise.

“Son, you are special, you know that?” The young boy’s father asked.

“No Dad, I am different from the other boys, and I have no purpose in life”, the young boy sadly mumbled.

“Son, you play such a huge role in the chemistry of our family; you are part of the bond that holds us together”, the young boy’s father counteracted.

The young boy was very confused. He wished he could understand how he was so tiny, yet could do all of these great things.

“Dad, I have no purpose in life, I should just end it!” the young boy cried.

Flabbergasted, the young boy’s father exclaimed, “Son, that’s quite impossible! The law of conservation of mass states that matter cannot be created or destroyed”.

The young boy still did not understand. “Dad, what am I?”

The young boy’s father proclaimed, “Son, I’ll tell you the story again”. He cleared his throat and sighed, “Once upon an electron…”. 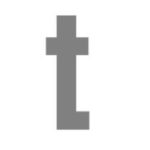 View all contributions by Galena Lopuchovsky