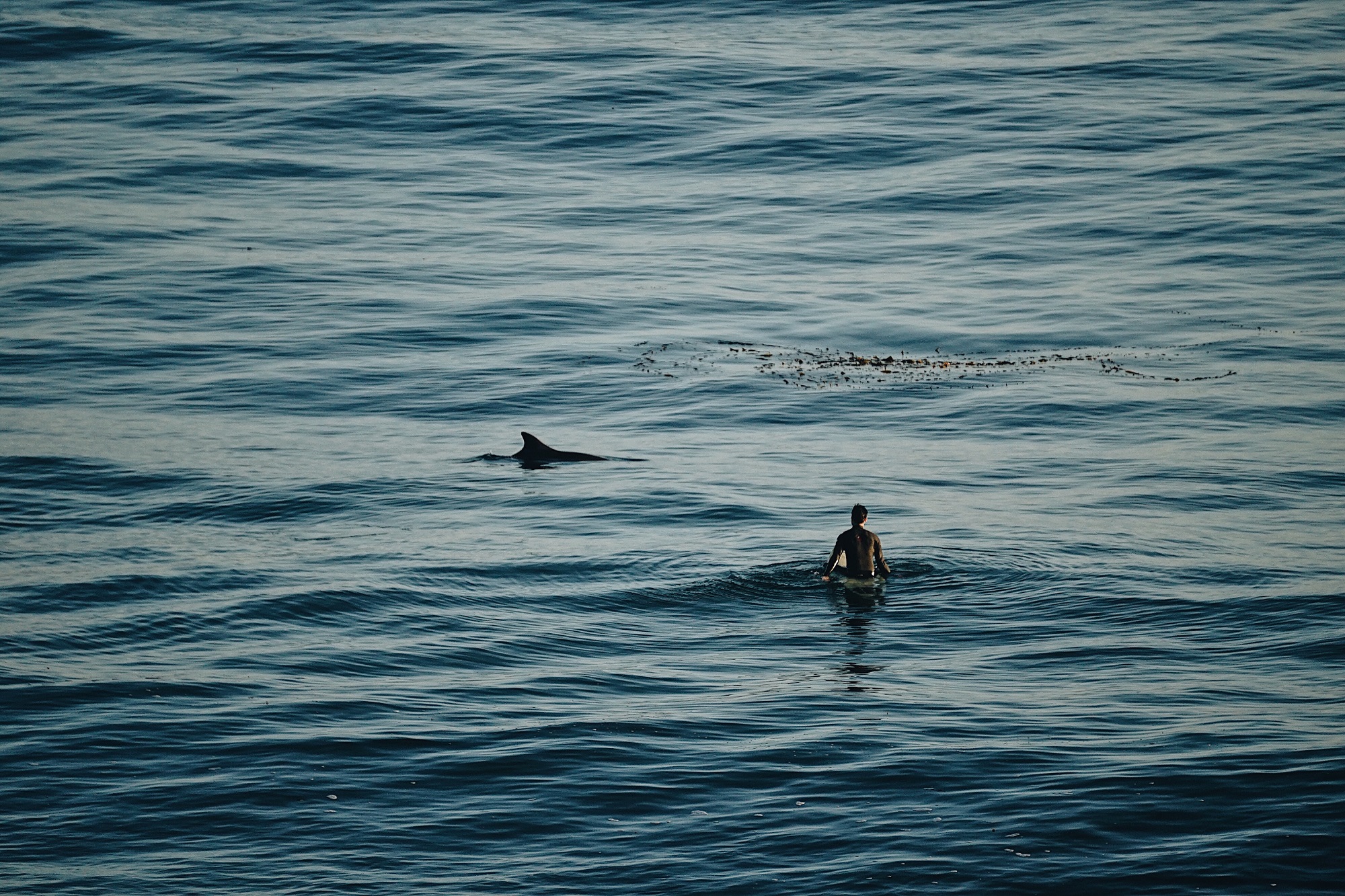 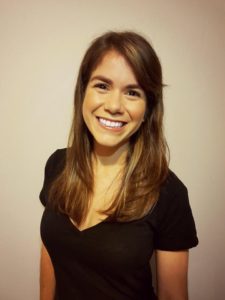 Compared to other ways of getting killed, shark attacks are pretty low on the list – annually only 5 to 15 people die from shark attacks. Seeing as being struck by lightning is more likely than being killed by a shark, the question is “why are we so afraid?” As a marine biologist myself I can tell you, it is not a completely irrational fear. The reason, however, why many of us are afraid of sharks, even though most have never even seen one, lies in our history. Avoiding apex marine predators was an important lesson that our ancestors learned the hard way – spearfishing in shark-infested waters was probably not the safest thing (just think about Bruce from “Finding Nemo” who can’t resist a bit of fish once he smells blood!).

Nowadays, it’s more likely that we are afraid of losing control in the water. The fact that you are in an environment where you are so obviously at a physical disadvantage, facing a predator with such incredible hunting adaptations, is a frightening thought. However, of the 465 species of sharks eating fish, crustaceans, mollusks, plankton, marine mammals and other sharks, humans are not on any menu! “Sometimes our fears don’t match reality,” says Melissa, “sharks seem to have the worst reputation – and it’s one they do not deserve.”

Media has done its fair share in demonizing these animals, fueling fear and consequently justifying mass killing events. But while most people think that movies such as Jaws or Deep Blue Sea are scary stories of real-life monsters, Melissa has dedicated her life to studying and conserving sharks. She has lent her voice to saving these incredible animals through establishing the Fins United Initiative, which aims to educate people on sharks and their relatives to fight the negative reputation that has lead to mass culling events. “Educating oneself about sharks can be extremely helpful in overcoming galeophobia,” she explains to us. Her sincere passion for sharks further shows in her unique research focusing on cultural myths and folklore about sharks, “I’m seeing how people form attitudes towards predators … and if that perception of these animals sways conservation initiatives.”

Leave it to this incredible latina to find the connection between women in science and sharks. In her most recent TEDx talk, she states that “Female researchers are like deep-sea sharks lurking in the dark: we are there, but nobody is paying attention.” 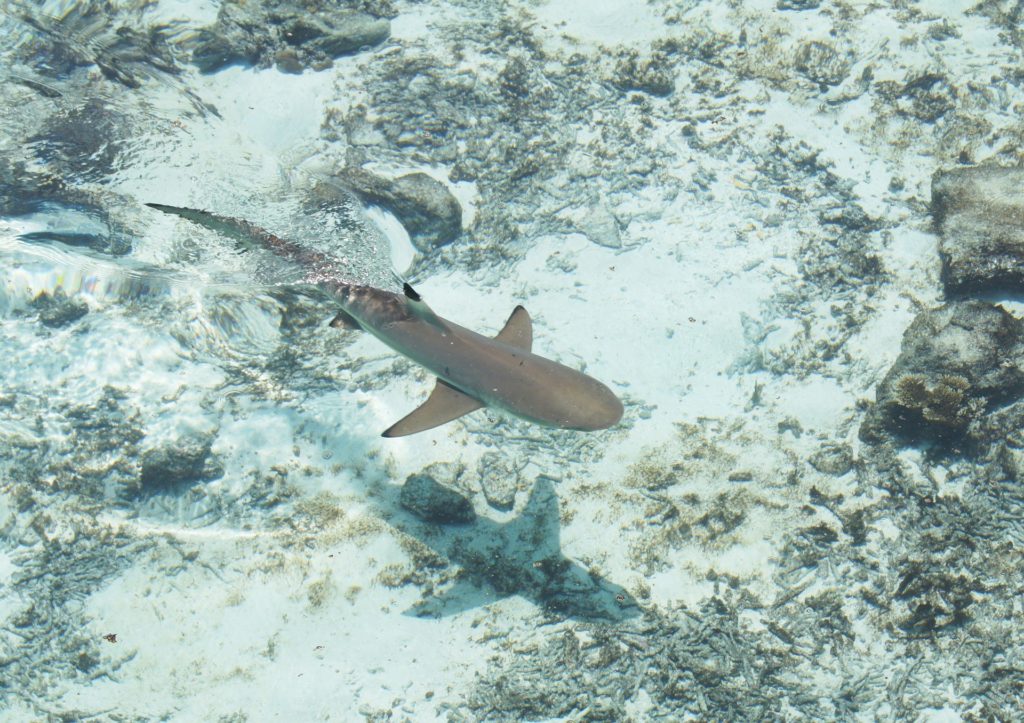 You should feel about sharks as you should about strong, independent females: respect their presence and don’t underestimate their importance. You’re not on the prey list of sharks – and neither on that of your female colleagues – so face your unrealistic fears and give these fascinating creatures a chance.

You can also listen to her Spanish podcast ConCiencia Azul. 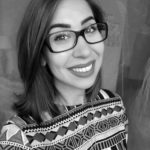